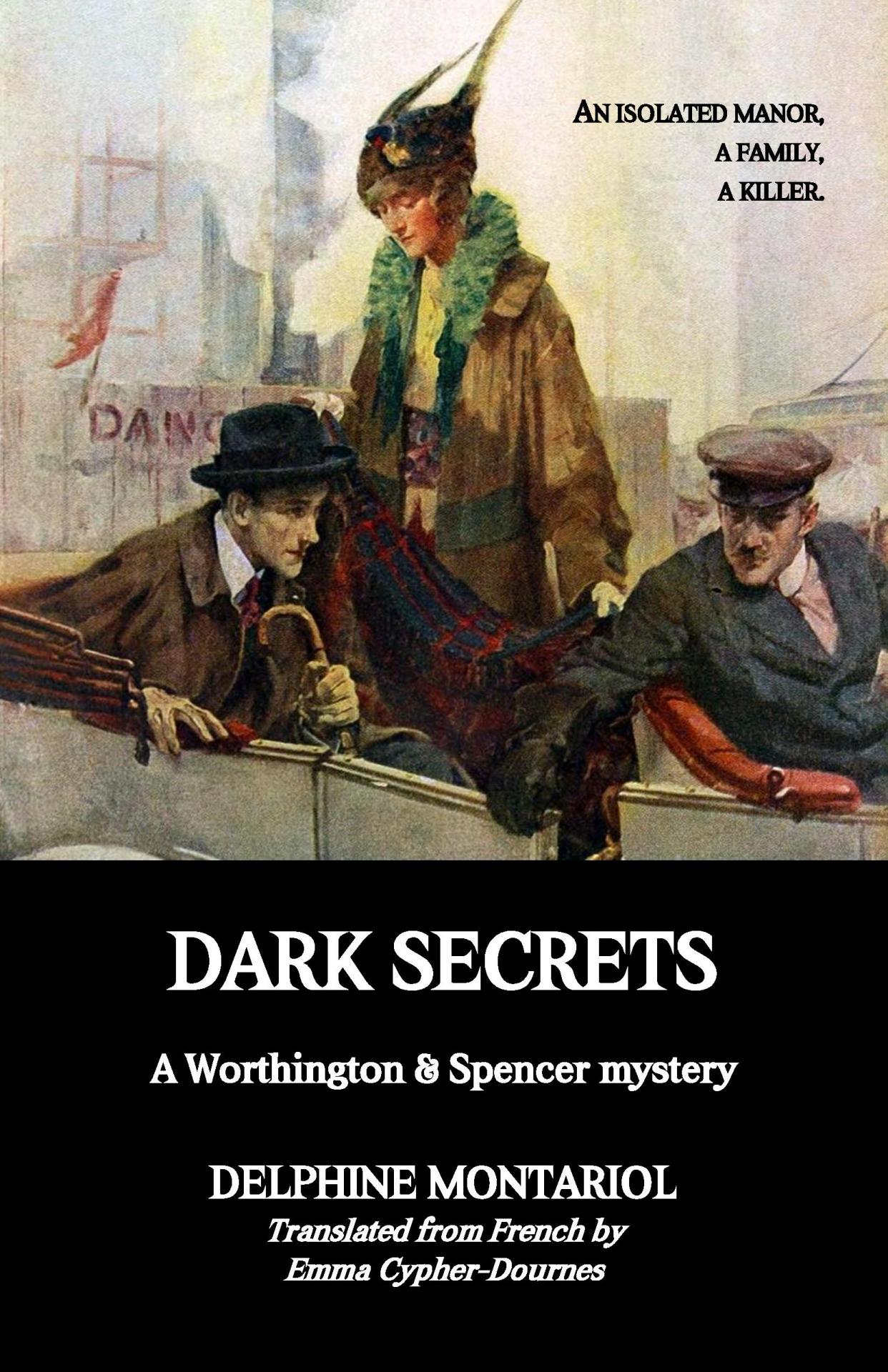 1890, in a manor in the English countryside. Henry Worthington, the patriarch of the family, as respected as he is feared, discovers the lifeless body of Mary, one of his servants; she had been strangled. The inspector in charge of the case swiftly concludes that the crime was committed by a prowler. Unconvinced by this hasty investigation, Henry decided to call for help from his nephew, Stuart Spencer, the illegitimate son of his sister Violet. Although he had never met Stuart, Henry was aware of his skills as a detective. Sensing that the tragedy may develop into something more dramatic than the murder of a servant, Stuart takes the first train from London to the family seat. The rejected nephew finds himself in the midst of a family reunion where tensions are growing as a result of Henry’s determination to restore their lineage to Stuart and his mother. Under the glacial restraint of Victorian high society, a torrent of hatred is about to be unleashed on the family, destroying everything that gets in its way.

This inaugural investigation by Worthington & Spencer takes place behind closed doors, in an atmosphere where the influences of Agatha Christie and “Gosford Park” are never far away.

Translated from French by Emma Cypher-Dournes.